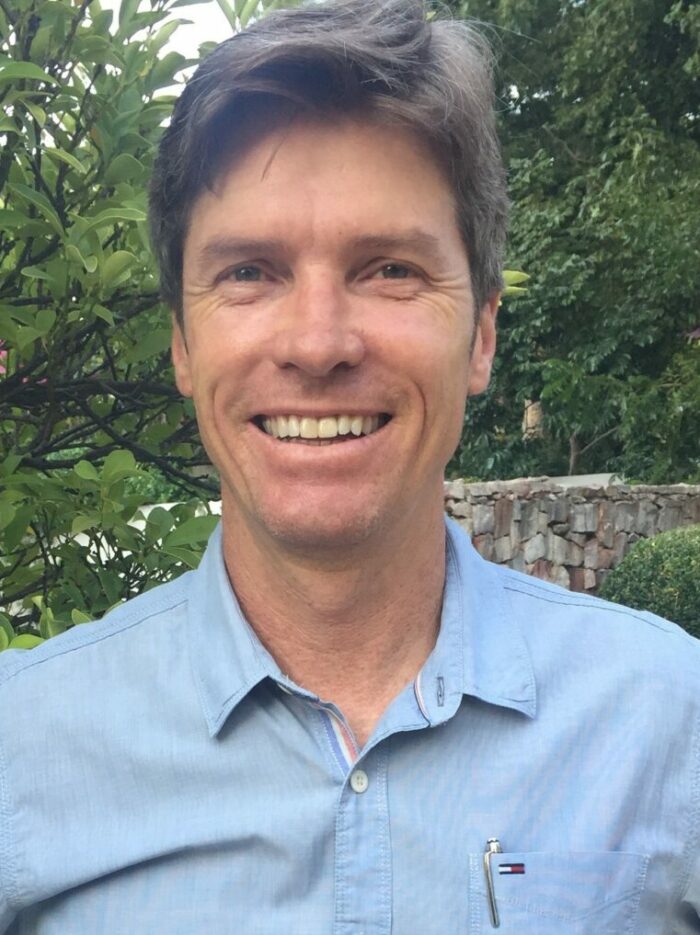 During 1993 Gys joined Vinimark Trading and its group of companies.  The businesses cover all aspects of sales, marketing and distribution of wines in Southern Africa and exports to +/-60 countries across the world. He held the position of Finance Director for 23 years and later took up the role as the Group’s Chief Executive Officer. He also served on various boards of directors of associated companies involved in the wine industry for 28 years until 2020. He has been involved at Bridge House School as a parent from 2008 to 2020 and as a board member of the school since 2013.

Gys studied accountancy at the University of Stellenbosch and qualified as a Chartered Management Accountant. He subsequently successfully completed an Authentic Leader Development course at Harvard Business School during 2019 as he has an interest in coaching and leadership development.

Gys firmly believes that business is not about its products only, but all about its people, the business culture and leadership. His own leadership style is one of building personal relationships with people and empowering them to lead, each in his or her own way. He believes happiness is about living a life of meaning and purpose and that it can only be achieved by living an integrated life and by being the same person everywhere, all the time.

In his free time, you’ll find him hiking in the mountains or trail running on the many single tracks in the Jonkershoek valley. Gys reside in Stellenbosch with his wife Heidi and their two children Lucca (21) and Nikolas (19) who both matriculated at Bridge House.