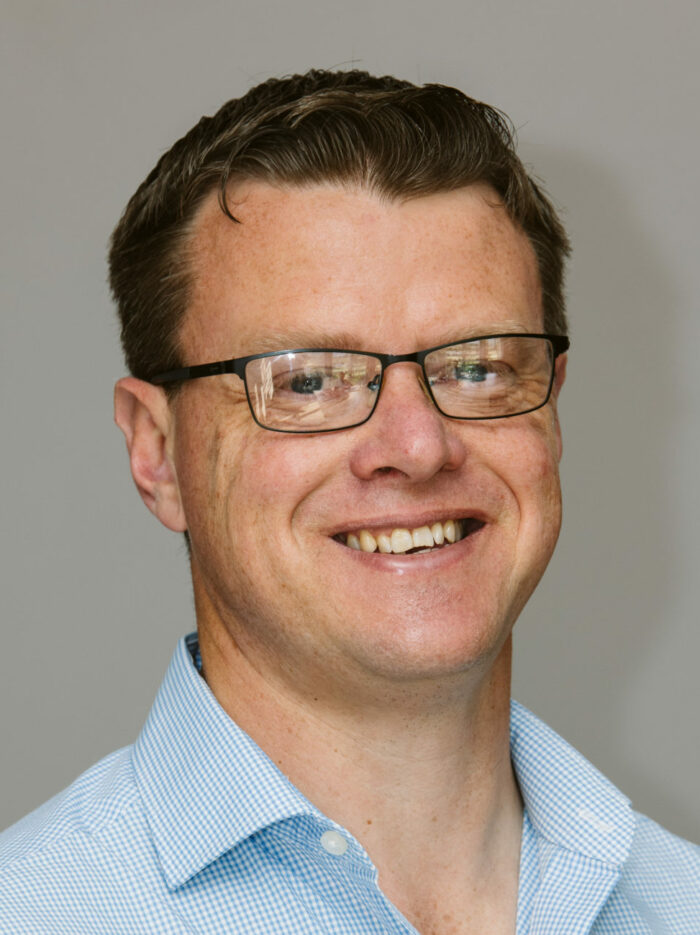 Andrew grew up in Kwazulu-Natal, where he also started his early teaching career. It was not long before he moved to the UK where he spent seven years in education, five of which were at a leading independent school, where he headed up the sports department. Until recently he was the National Examiner (IEB) for Economics. His hope is for Bridge House students to recognise their unique potential and to challenge themselves to be the best version of themselves. He is married to Annelize and their two children both love attending Bridge House. In his spare time, you will find him making up the numbers for the Franschhoek Dragons Hockey team.